You are here » Historique

The Rallye Monte Carlo Historique is for the type of cars which would have competed in the Monte Carlo Rallye from 1955 to 1983.  It is what is known as a Historic Regularity Rally.  There is an overall time schedule plus special sections which are timed to the second.  Navigation, time keeping and stamina are required for this event, as well as a well-prepared car.  It is a tough test of car and crew.

Regulations and entry form are posted on the Automobile Club de Monaco website  acm.mc﻿ in August and entries close at the start of November.  Once they are available they will also be posted on this website.

A list of cars eligible to enter can be found in the Regulations at Appendix V. Cars which competed in the Monte Carlo Rallyes between 1955 and 1983 will be considered. Decisions regarding the eligibility of cars is taken by the organizing club, the Automobile Club de Monaco, however the earlier the vehicle and more unusual are likely to be looked on more favourably. All decisions as to who is allowed to enter are taken by a committee of the Automobile Club de Monaco. 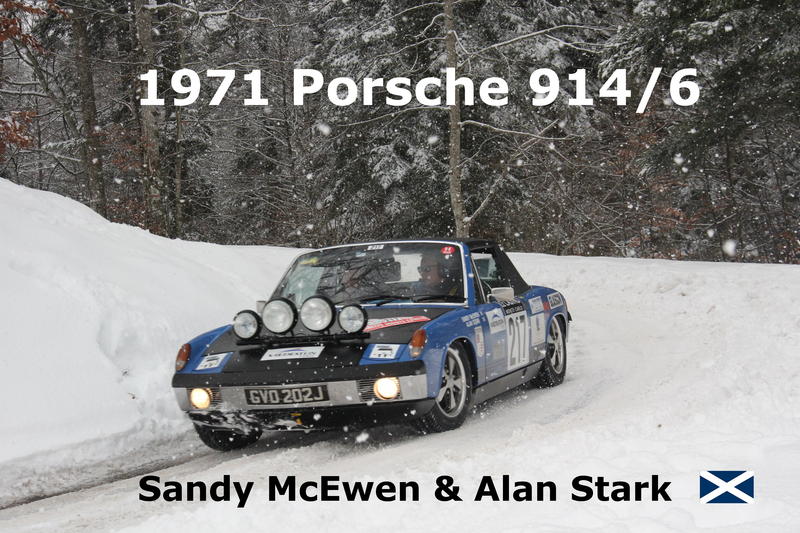 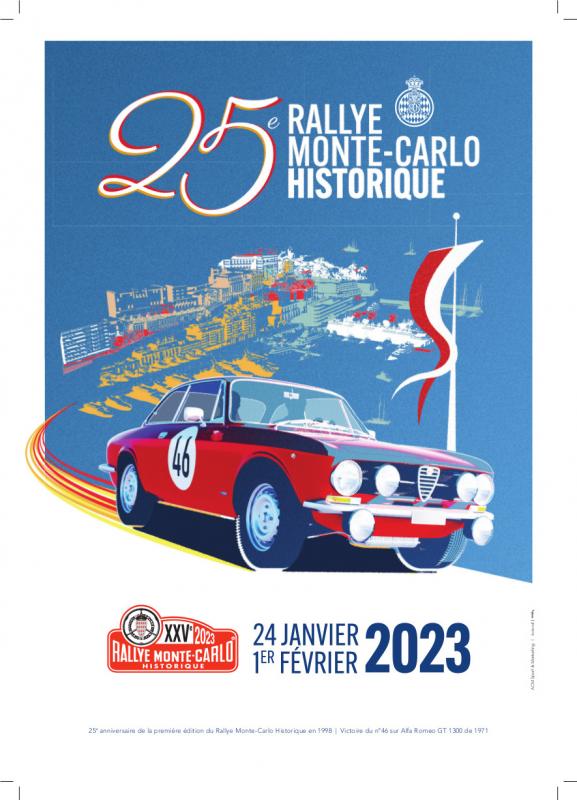